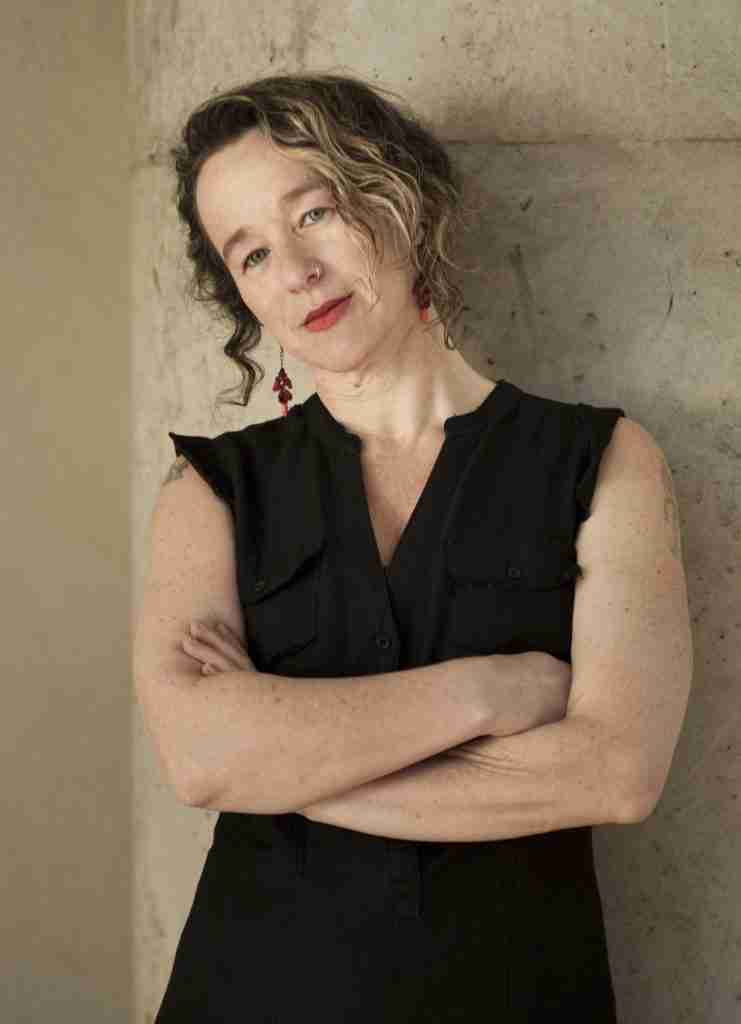 For two decades Cid Pearlman’s choreography has worked to subtly disrupt traditional notions of desire, gender and friendship. Inspired by the resilience, fragility, and resourcefulness of the human body, Pearlman makes dances about how we negotiate being together in a complex world. Her work has been presented by numerous venues including ODC Theater, Joyce SoHo, Kanuti Gildi SAAL (Estonia), the Getty Center, Theatre Artaud and the Museum of Contemporary Art/San Diego. Among other honors she has received a Fulbright Award from the US Department of State, and she has been twice awarded a Djerassi Resident Artist Fellowship.