What do these composers have in common? 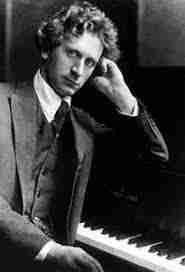 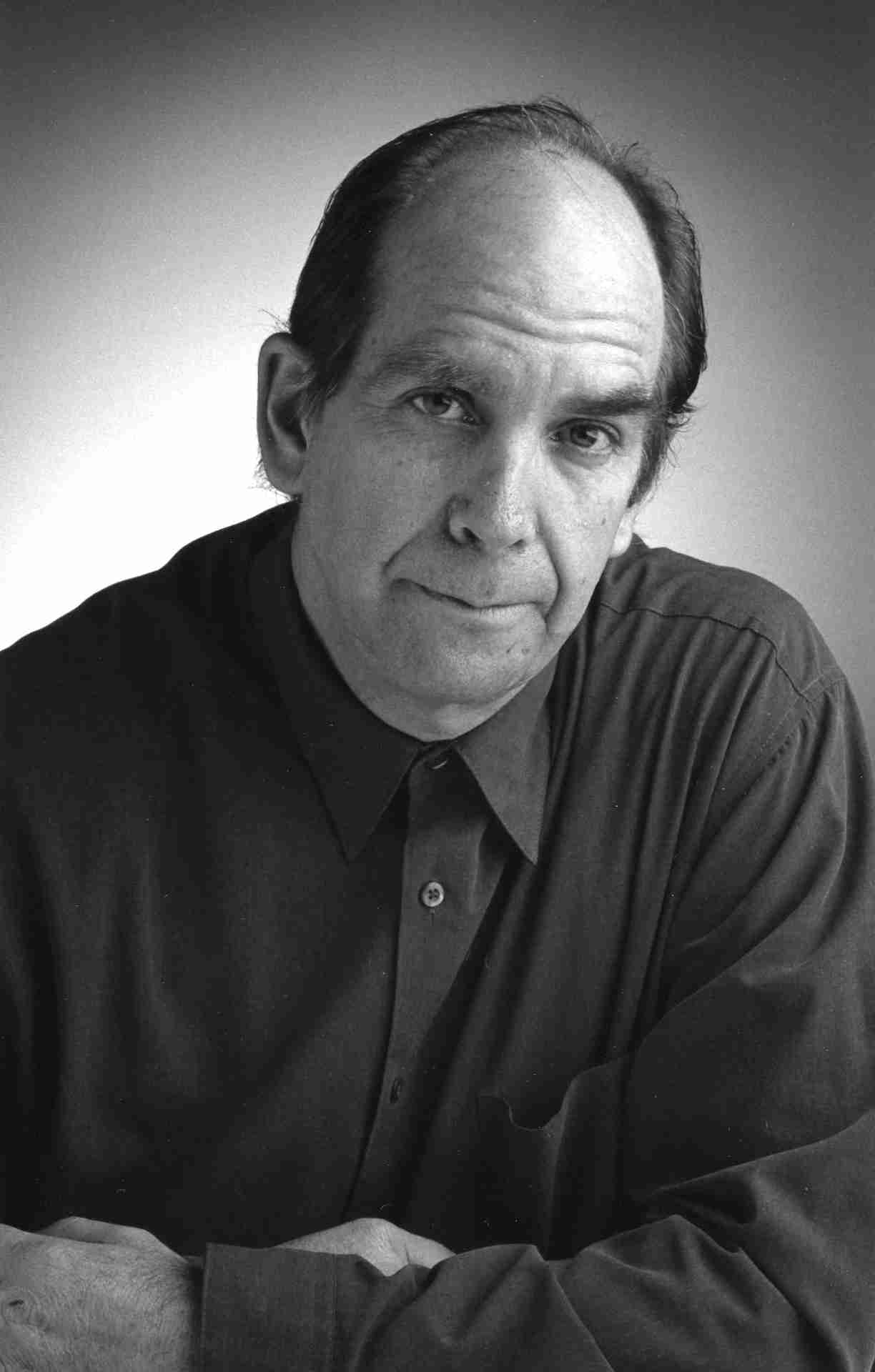 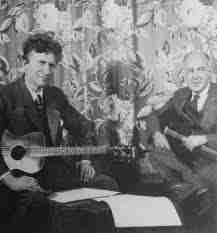 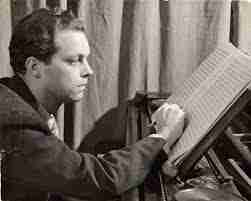 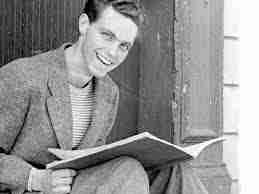 CONCERT I — Secret Lives of a Piano

Advance tickets only; location of, and directions to, included with advance ticket purchase
No tickets sold on the day of concert.

The program is devoted to solo piano works by the four composers who have owned this recently upgraded instrument.

The repertoire (subject to change)

Get Your Tickets Now! 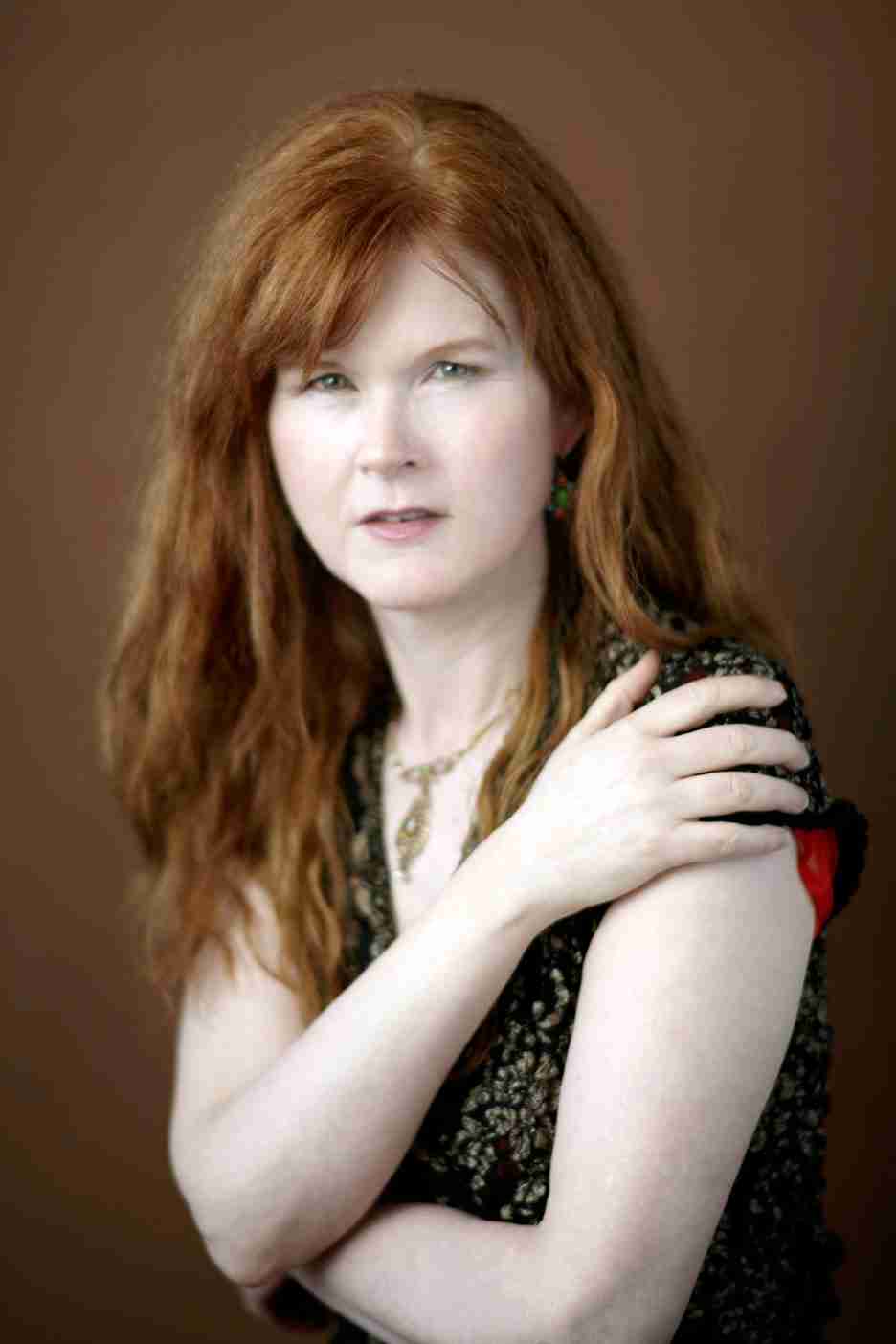