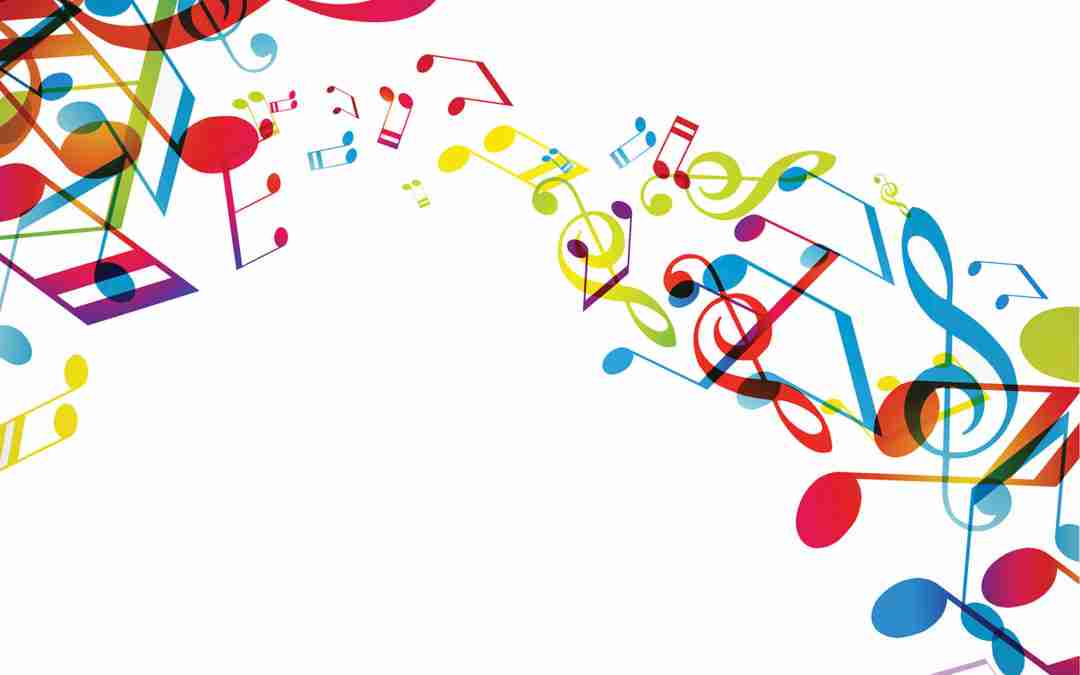 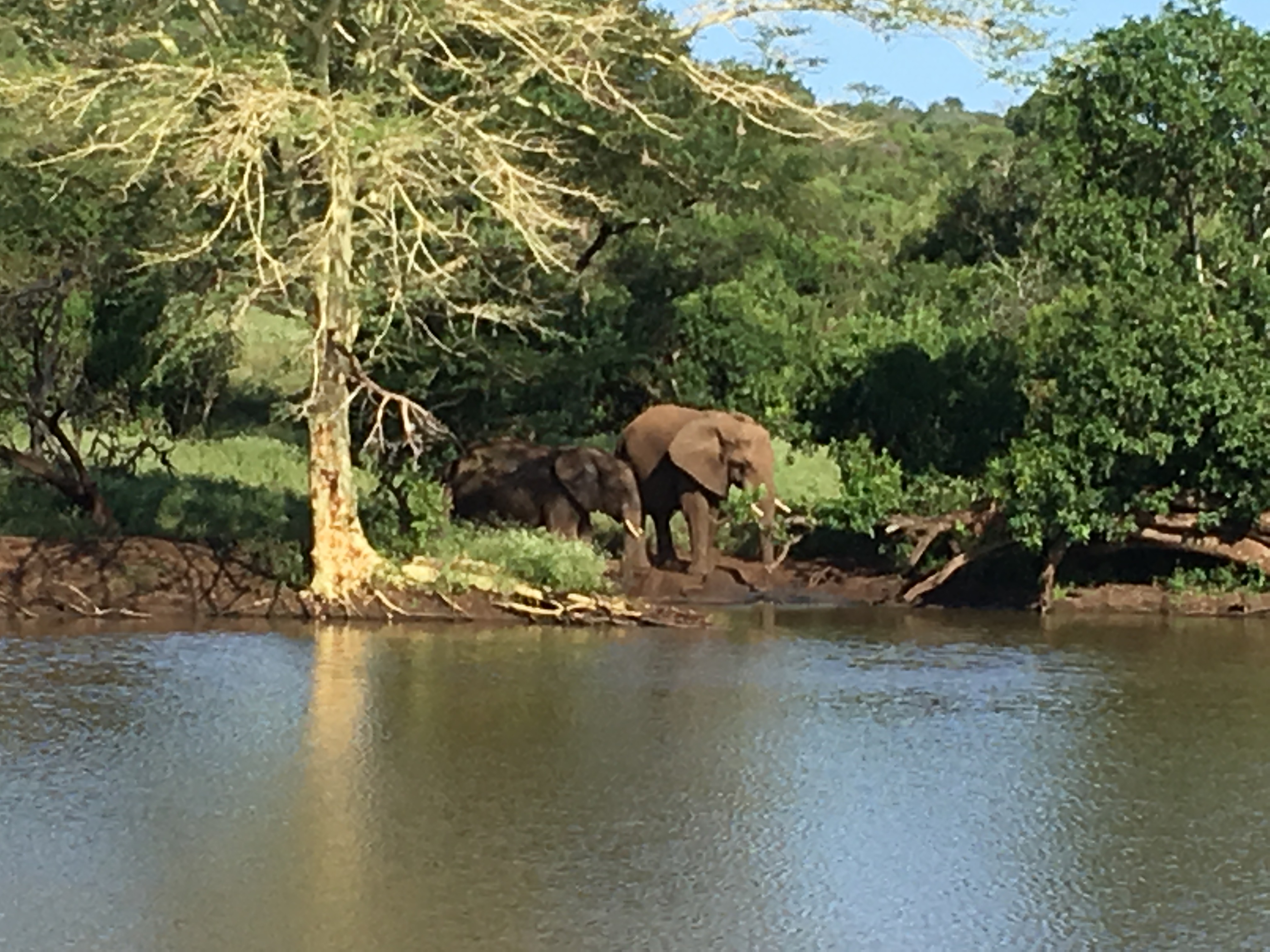 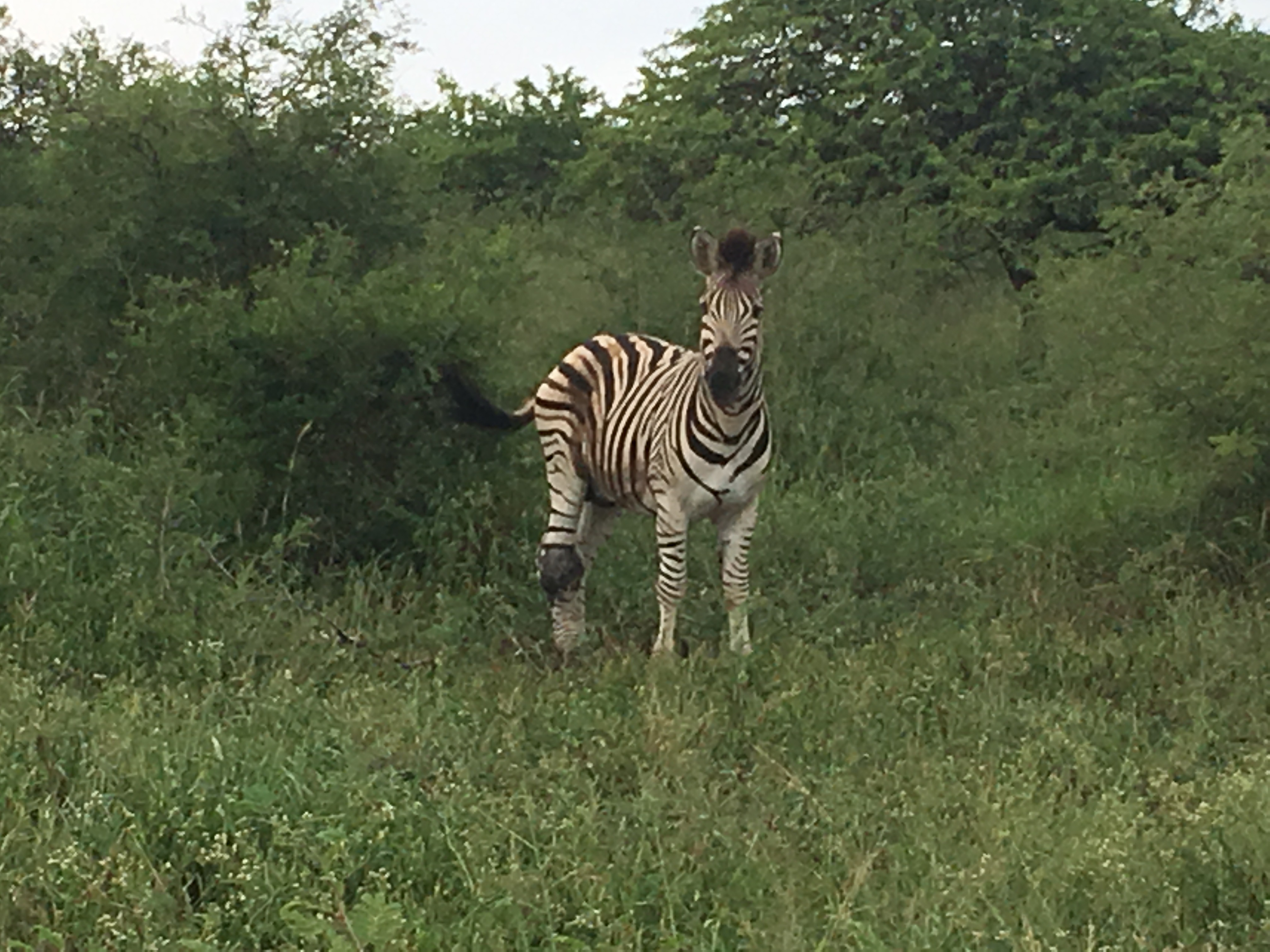 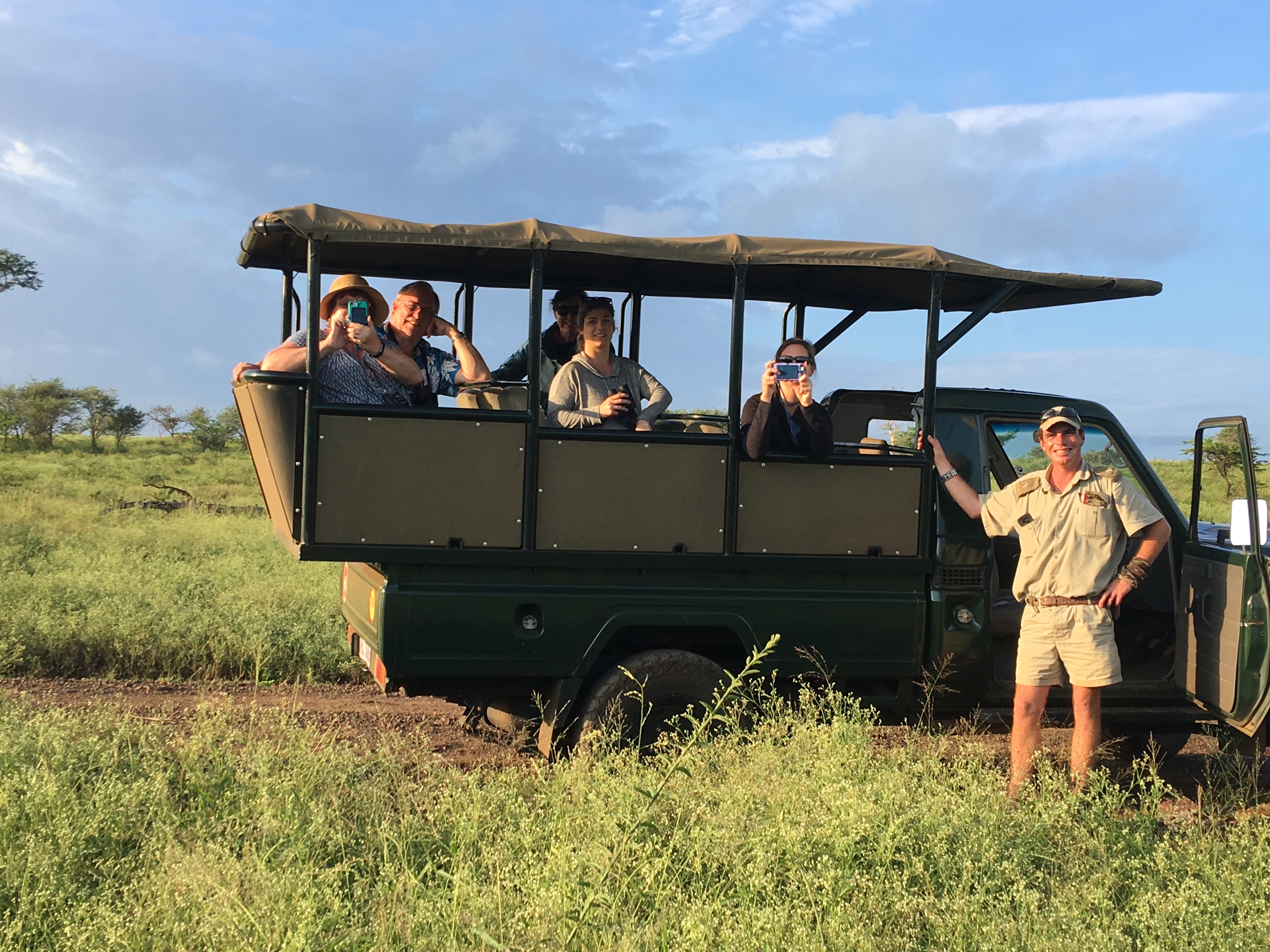 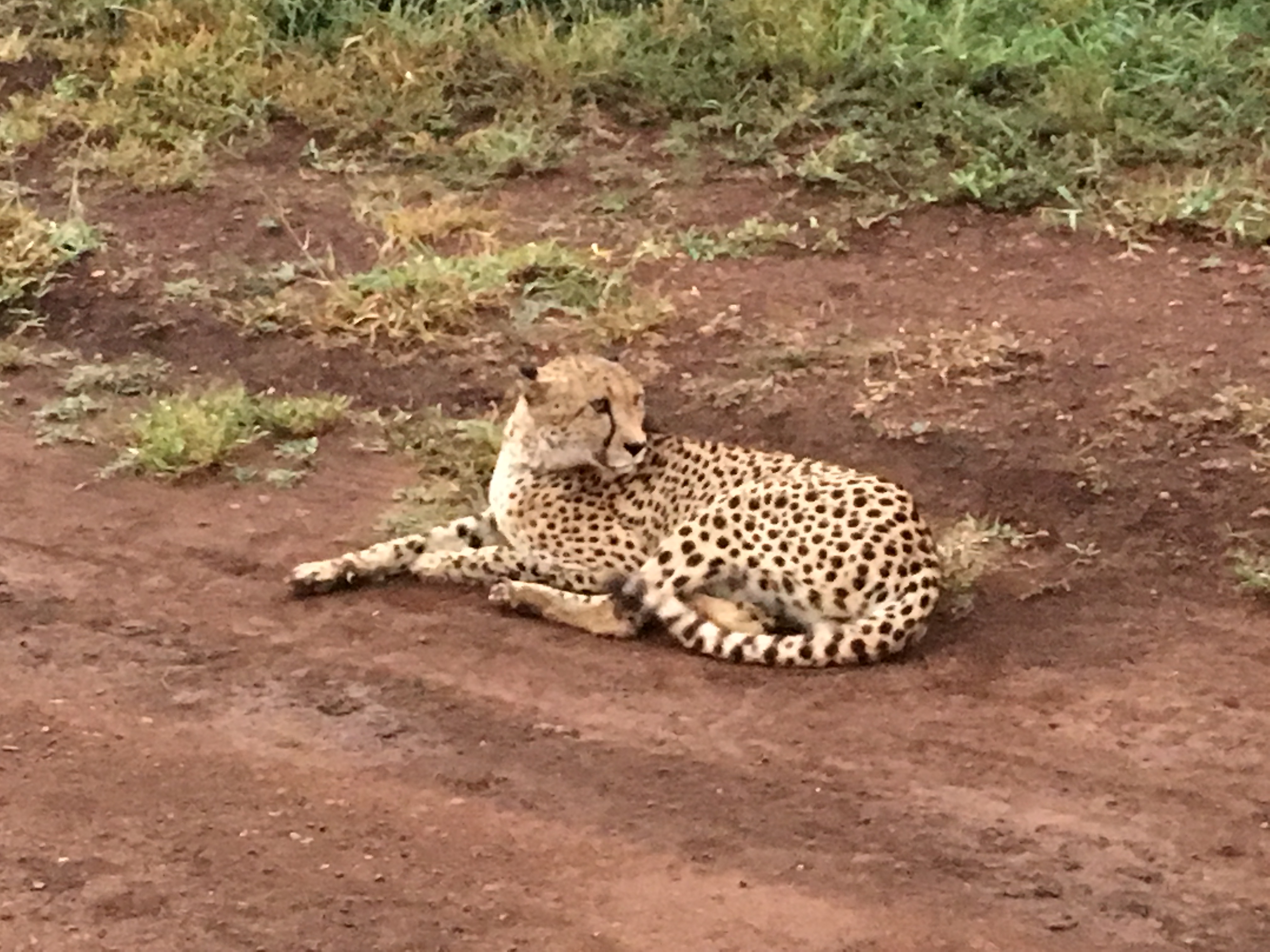 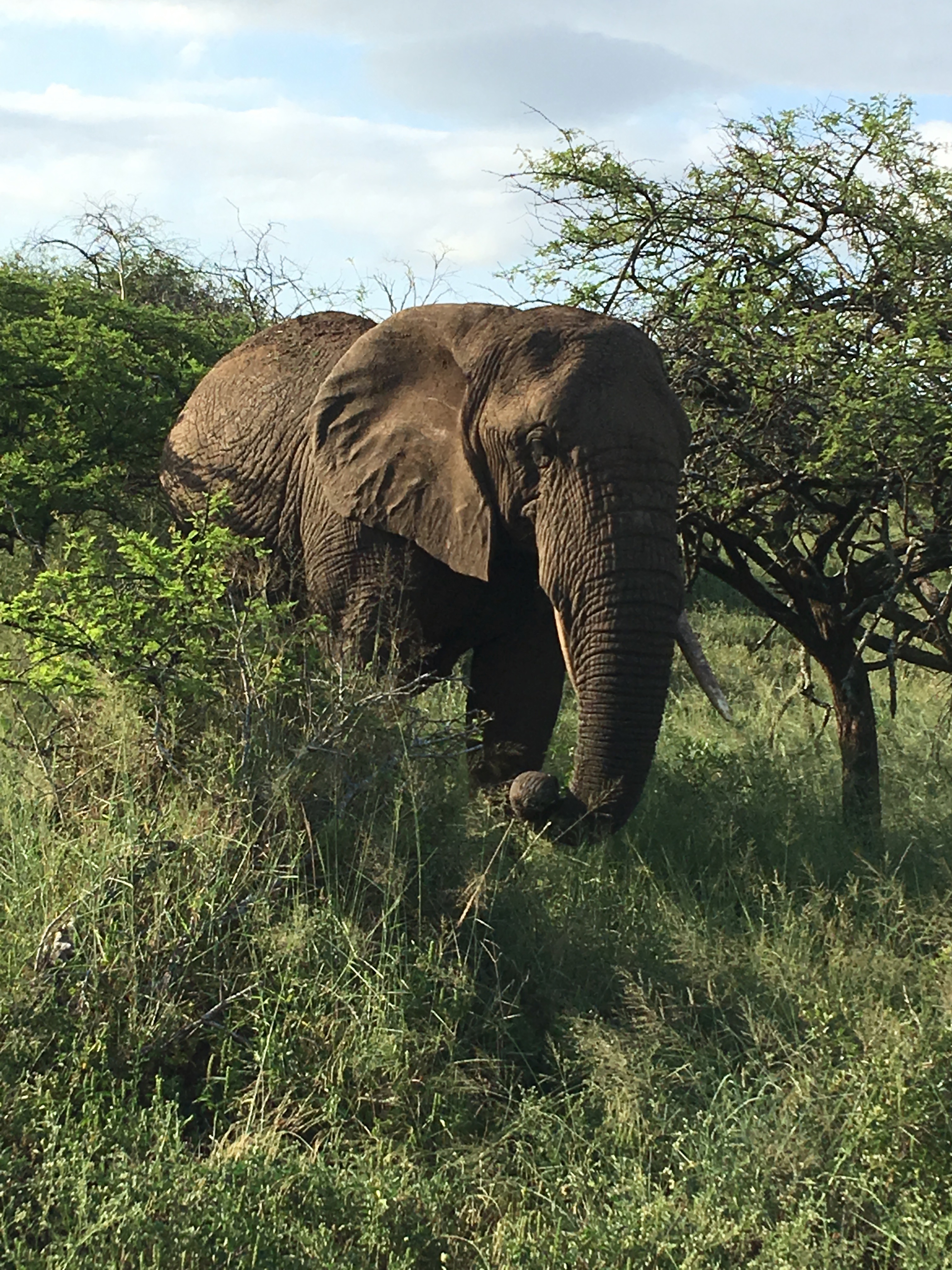 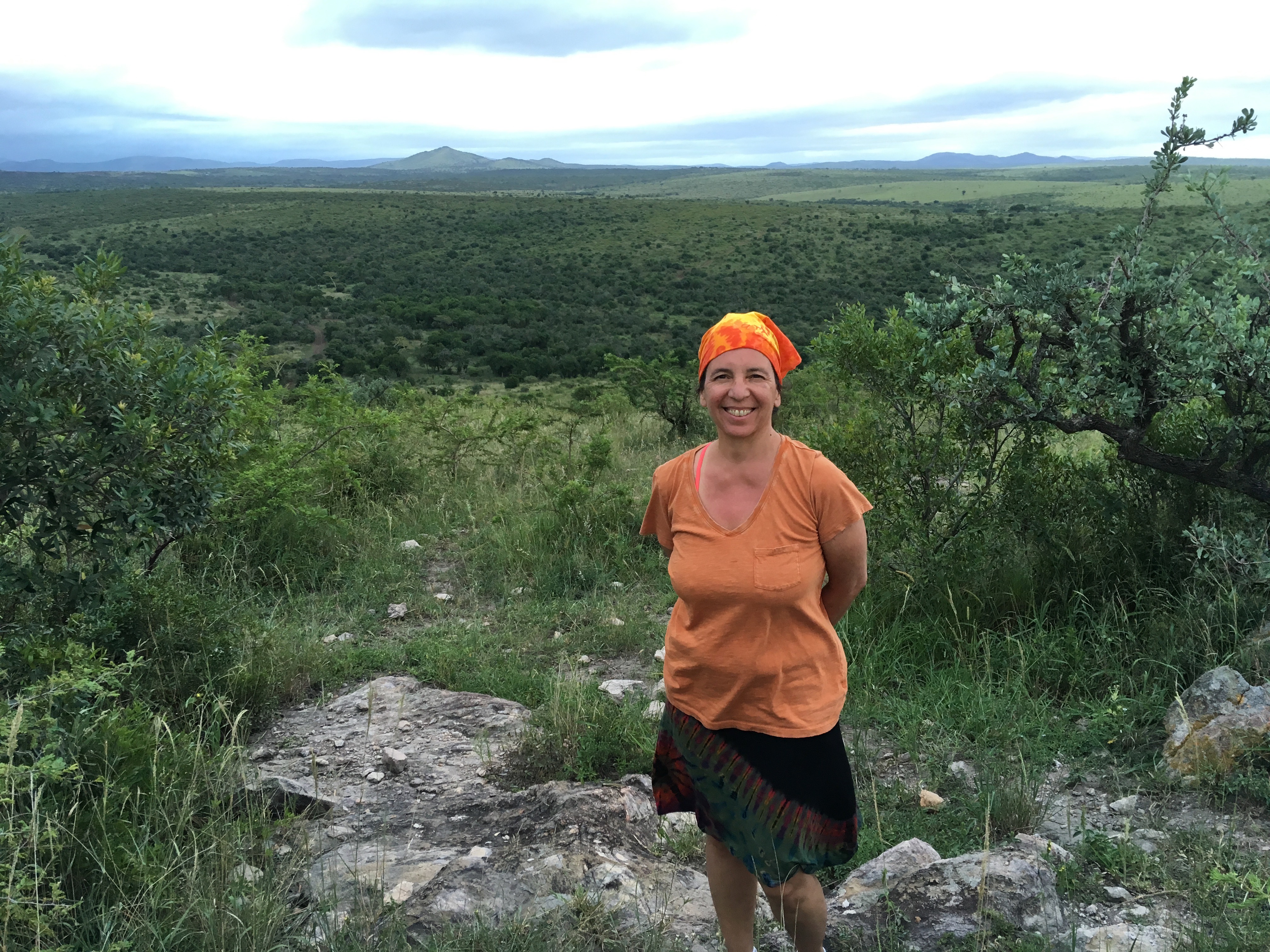 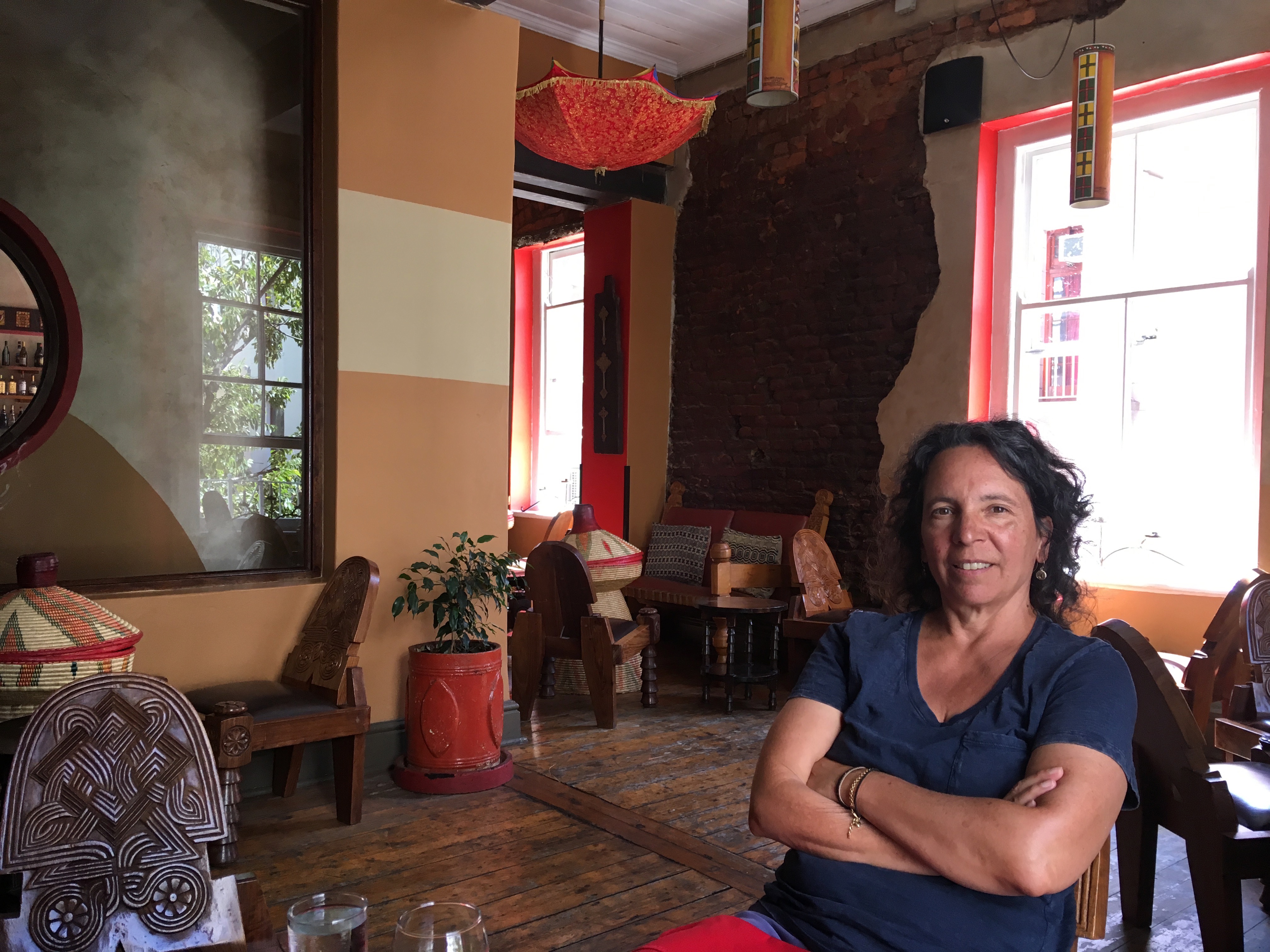 A musical adaptation of Euripides’ Helen of Egypt, score by Philip Collins and translation by Mary-Kay Gamel, will be performed by Sonoma Arts Live this summer; Thursday June 30 through July 17 Rotary Stage Andrews Hall. Collins will conduct. Tickets will be available through SonomaArtsLive.org during their spring season. 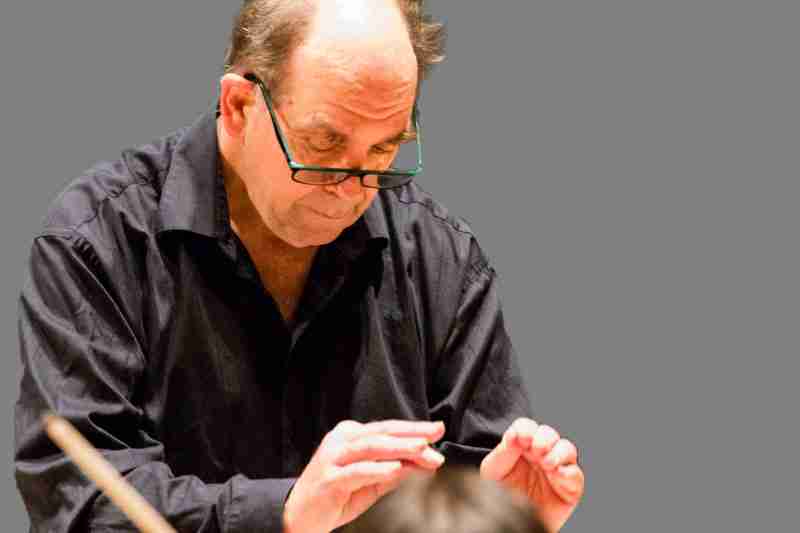 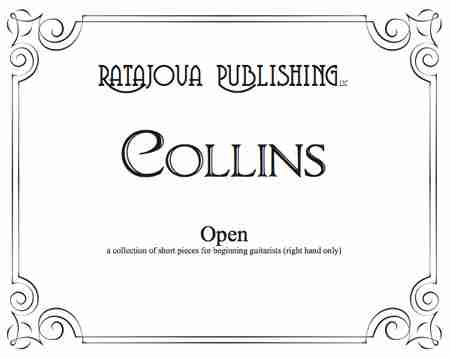