Get Your Tickets Online Now 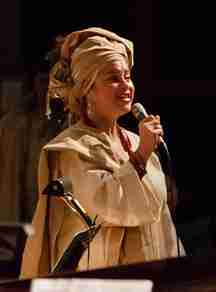 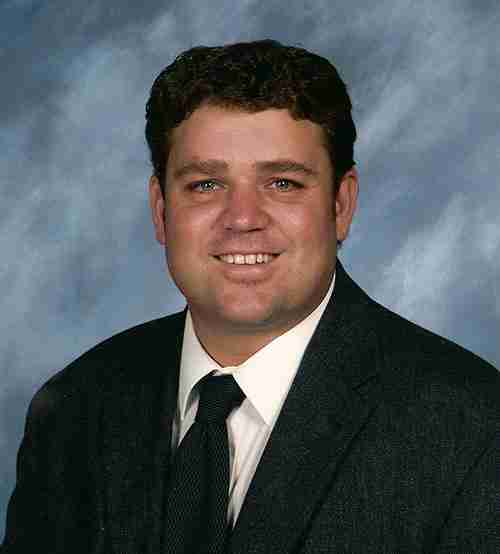 Andrew Carter, tenor.  Mr. Carter is a native of Newport Beach, CA, and an alumnus of the University of California at Santa Cruz.  Prior to his recent return to Santa Cruz, Andrew sang with the Los Angeles Opera Chorus in their productions of Eugene Onegin, The Flying Dutchman and alongside Placido Domingo in Verdi’s Simone Boccanegra.

He has performed throughout the United States and Canada in both opera and in concert. Mr. Carter has sung under the baton of many  noted conductors including Marin Alsop,James Conlon,  Steven Crawford, and the late Randall Behr. Currently Andrew is the Director of Music Ministries at Foothill Presbyterian Church in San Jose,  and is thrilled to making his debut with New Music Works.