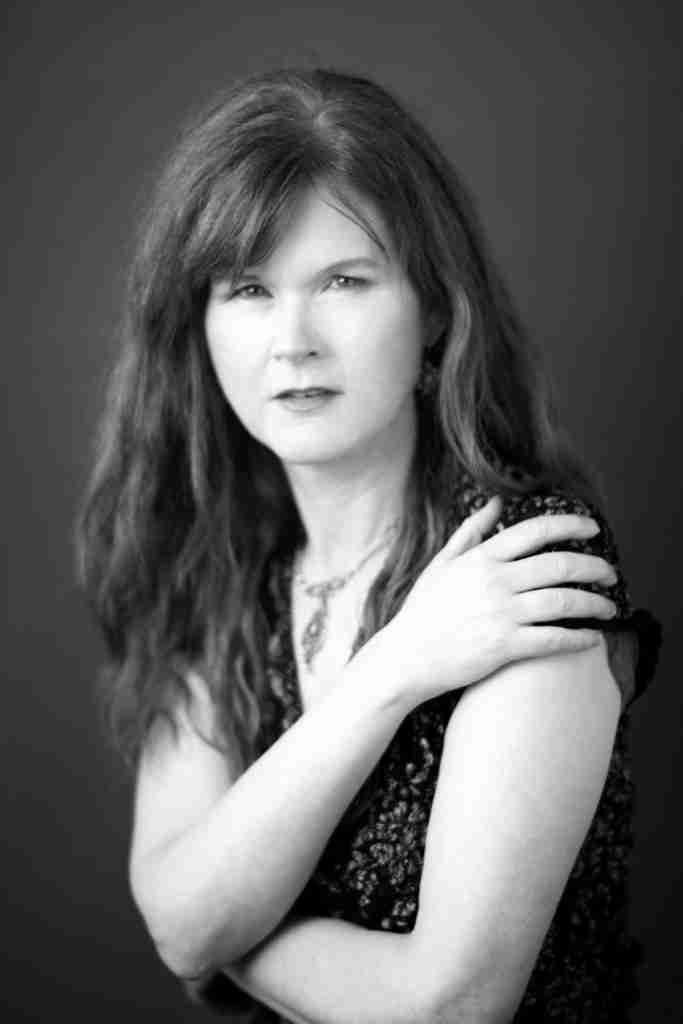 Cahill has researched and recorded the music by the important early 20th-century American modernists Henry Cowell and Ruth Crawford, and has commissioned a number of new pieces in tribute to their enduring influence. She enjoys working closely with composers, musicologists, and scholars to prepare scores for performance. Recent concerts include Lou Harrison’s Piano Concerto with both the Berkeley Symphony and with the La Jolla Symphony, a performance of Henry Cowell’s music at San Quentin Prison, and appearances at the Other Minds Festival and Spoleto Festival USA. She has performed chamber music with the Alexander String Quartet, New Century Chamber Orchestra, the Left Coast Chamber Ensemble, and many other chamber groups.

Most of Sarah’s albums are on the New Albion label. She has also recorded for the CRI, New World, Other Minds, Tzadik, Albany, Cold Blue, and Artifact labels. Her album A Sweeter Music is being released by Other Minds, and she is currently preparing a CD of Mamoru Fujieda’s Patterns of Plants, for Pinna Records. Her radio show, Revolutions Per Minute, can be heard every Sunday evening from 8 to 10 pm on KALW, 91.7 FM in San Francisco. She is on the faculty of the San Francisco Conservatory, hosts a new music series at the Exploratorium, and curates a monthly series of new music concerts at the Berkeley Art Museum.